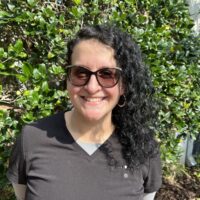 Taylor is originally from Chicago and the Bronx. She graduated high school in Chicago in 2005 then moved to New York City where she attended college at CUNY and received her Medical Assistant certification in 2012. She later became Nationally Certified in 2015 when she moved to Orlando. She is currently pursuing her degree in nursing with the goal of becoming a Nurse Practitioner.

In her free time she enjoys working out, playing basketball and doing anything involving music. She also hangs out with her kids attending hockey games, going to church and discovering new things to do in the Orlando area. 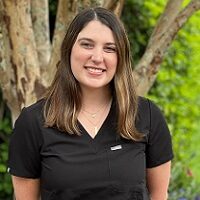 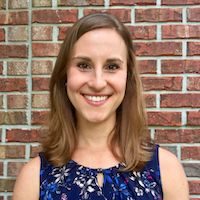 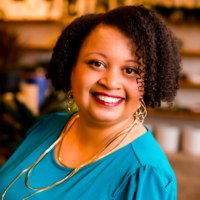 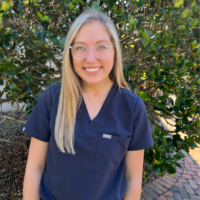 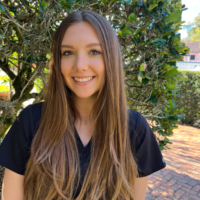